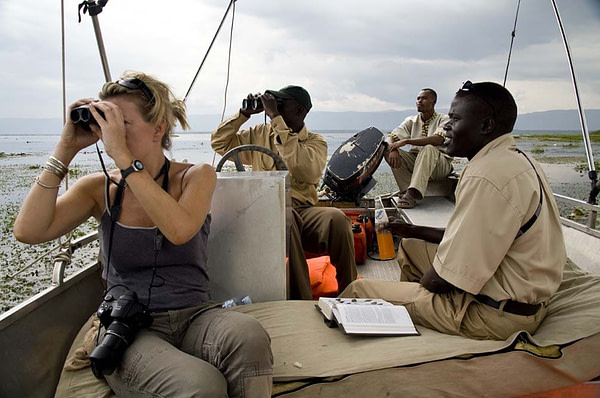 Our representative will pick you up from the hotel and proceed to Semliki National park located in western Uganda, 59km from Fort Portal town. There we will be a brief stop at Mubende and Fort Portal Town.

After breakfast, set out and visit the Sempaya hot springs. These springs have a geyser that shoots up from the 8 meters hole, and the water is at a high temperature. This is the largest hot spring in Uganda. Continue to Kampala or Entebbe. End of Tour.